Please, help us to answer to the swissbanking.org ,

Study: “The Sovereign Money Initiative in Switzerland: An Assessement” (EN) 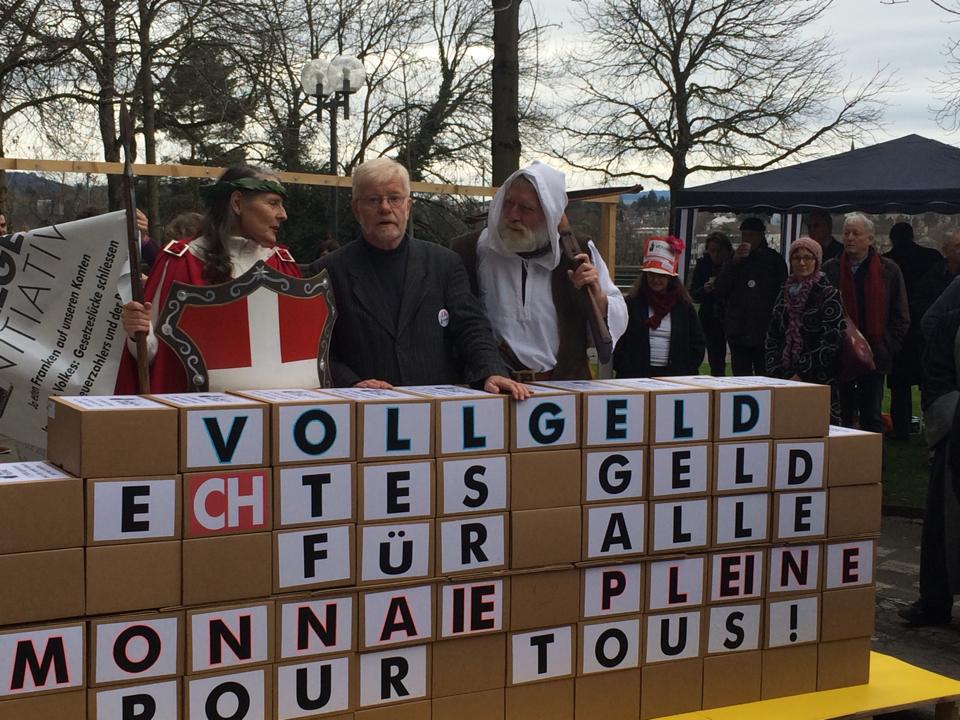 Vollgeld is swiss, this is not only positive money, which has very good arguments but we need to improve and be prudent because Switzerland is not centralized but is a Confederation of Cantons and communities and our national bank has to be amended as well. We need to apply the true subsidiarity principle, persons, families, communals ( villages ), cantons, and then only the federal level…

111.819 swiss signatures to change the money creation system in favor of the swiss by a referendum with a double majority, the swiss states and the swiss people…

Now, we can write a complete law dealing with all those subjects, including the swiss national bank, please, help us now. 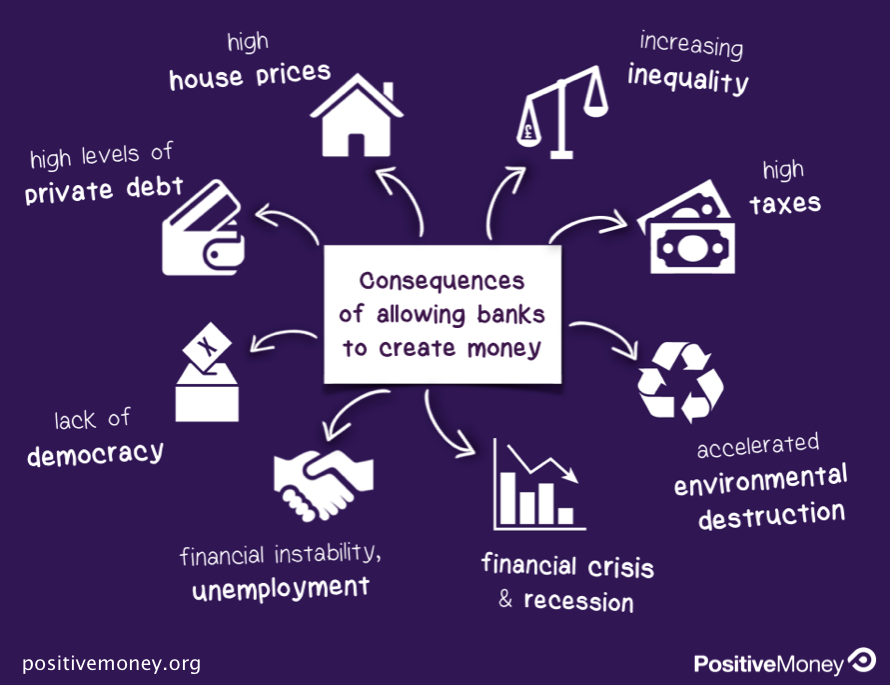 Basel, 27th June 2017 – The study presented today by Philippe Bacchetta, a professor of economics, entitled “The Sovereign Money Initiative in Switzerland: An Assessment”, is the first and only analysis to date that examines the consequences of the introduction of a sovereign money system for bank clients, commercial banks, the central bank and the nation. The study shows that the initiative ignores the prevailing economic understanding and that if sovereign money were to be implemented, it would have significant negative implications for the Swiss economy. The Swiss Bankers Association (SBA) firmly rejects the Sovereign Money Initiative, as it would be an irresponsible experiment with what is an efficient economy.
A study presented today concludes that if the “Für krisensicheres Geld: Geldschöpfung allein durch die Nationalbank!” (Crisis-proof money: Money creation by the National Bank only!) (Sovereign Money Initiative) were to be adopted, it would have a strong adverse impact on the Swiss economy. This is the first and to date only study to explore the possible effects of the introduction of the sovereign money system in Switzerland using scientific criteria. The Sovereign Money Initiative aims to radically alter the monetary system in Switzerland: banks would have to fully cover all sight deposits with central bank money, the Swiss National Bank (SNB) would have full control of the volume of sight deposits and could put money into circulation debt-free either by distributing it directly to citizens or through the federal government and cantons.
The study on the one hand places the Sovereign Money Initiative in a scientific context. On the other hand, it assesses the repercussions of the introduction of a sovereign money system in a period with normal interest rates.
The key findings of the study are:
The author of the study is Philippe Bacchetta, Professor of econometrics and political economy at the University of Lausanne. The study was commissioned by the Swiss Bankers Association, but was conducted independently. “It was important to me that the outcome of the assessment be open,” says Philippe Bacchetta, “but the deeper I went into the analysis, the more problems I discovered with the initiative.”

The SBA rejects the Sovereign Money Initiative for the following reasons

The Sovereign Money Initiative endangers one of the strongest economies in the world and carelessly and irresponsibly puts jobs, tax revenues, a secure economic system and Switzerland’s prosperity at risk. For Switzerland, which is highly interconnected internationally, going it alone is therefore an incalculable risk. The sovereign money system would in particular undermine the innate, core function of banks by complicating the financing of loans and mortgages. The SBA firmly rejects the Sovereign Money Initiative for these reasons. “Today’s financial system works well the way it is. There is no reason to change it,” says CEO of the SBA Claude-Alain Margelisch. “Anything else would be an experiment with unforeseeable consequences for bank clients and the Swiss economy.”

The Federal Council recommended last fall that the Sovereign Money Initiative be rejected without a counterproposal. During the autumn session 2017, the Council of States, as the first chamber, will discuss the initiative. The proposal is expected to be put before the Swiss electorate next year.

Further information about the Sovereign Money Initiative and a film about the workings of money creation (all in German) can be found here.

More Information about the Topic:

Study: “The Sovereign Money Initiative in Switzerland: An Assessement” (EN)