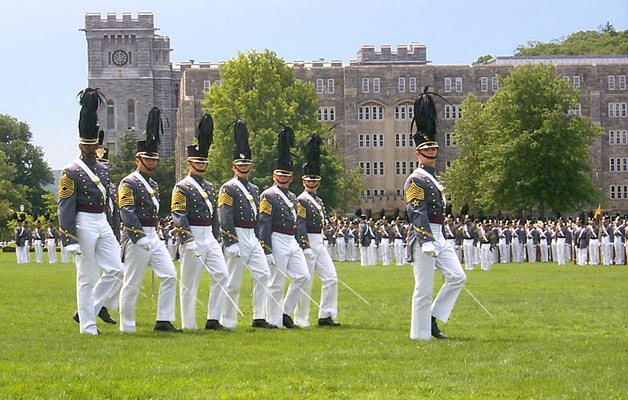 First some background on who I am:

My name is John Aleshin. I am a 1974 West Point graduate, a classmate of GEN Petreaus. I am a former US Army Special Forces major, and also a former army Foreign Area Officer, with expertise in Russia/FSU and Latin America. I speak fluent Russian and Spanish. I also served in
Grenada in the 82d Abn Div (received a Bronze Star) and as a Trainer/ Advisor in El Salvador.

I have been a Reagan conservative Republican my entire adult life, and have unashamedly declared my firm belief in Our Lord and God and Savior Jesus Christ my entire life.

I have been following the conflict in Georgia's South Ossetia very closely for the past week or so. It is quite obvious that Georgian President Saakashvili made a terrible blunder by ordering a full-scale invasion of South Ossetia in contravention of all logical, ethical, and legal norms. At a minimum, hundreds of innocent civilians perished during this unprovoked attack. Reports indicate that perhaps 1-2 thousand have perished, and perhaps up to half of the population of
South Ossetia (some 35,000 people) have become refugees.

As a former military man, I am furious with the support that the US has been providing this man, and believe that your administration has a lot to answer for. How could Saakashvili have committed such a suicidal blunder? How could Georgia, supposedly a US ally, do such a thing? How could US intelligence not have known about the invasion? And if US intelligence, and thereby you, knew about the invasion, how could you not have prevented such an idiotic military endeavor? Mr. President, this geopolitical blunder and the consequential fiasco reflects very poorly on your leadership and the policies and capabilities of your administration.

While observing the news re ports over the last few days, it was abundantly clear that something was brewing. Even the Russian Federation warned repeatedly that Georgia was up to no good, and mobilizing for war. The RF also tried to warn the US to reign in Georgia, or a humanitarian disaster would result. And regarding the actions of the Russian Federation since, it doesn't take a rocket scientist to have been able to predict their very logical responses after the invasion. Whether one agrees with what they did or not, the fact of the matter is that the response they would take was easily predictable.

Instead of having your UN ambassador criticize Russia's actions and the alleged disproportionate use of force, you had better advise him to stop making propaganda points to try to cover up for this colossal US blunder. Experienced military people are able to easily see beyond the rhetoric and hype. The Russian version of "shock and awe" to achieve its military objectives is not much different from w hat the US has done in the past. And to try to denigrate Russia's actions as
morally deficient is shear hypocrisy, especially when one remembers US and/or NATO military actions over the last 15-20 years. Need I remind you of the bombing of Serbia in 1999, way outside the zone of conflict in Kosovo at the time?

Mr. President, take the high road. Admit that Georgia, and thereby the US, made a colossal blunder that could have been avoided. The goal should be to stop the conflict as soon as possible, and save as many lives as possible. Since Russia is the key, this means working WITH the Russian Federation, not against it. Swallow your pride and get down to saving lives, Mr. President. Russia-bashing just prolongs the conflict that your counterpart proxy, President Saakashvili, clearly started.

Additionally, I recommend that you start relieving some incompetent individuals within your administration, namely the diplomatic corps and the intelligence establishment, for obvi ously contributing to this horrendous and unacceptable blunder.

God bless you, Mr. President. I pray that the Good Lord will illuminate you to do the right thing in serving our country. I also recommend that you reason with President Medvedev, a very decent man who chose to be baptized as a young man of 23, when the USSR still existed. Don't insult him and Russia. Learn to work together. You will get a lot more done that way, for the good of the world. 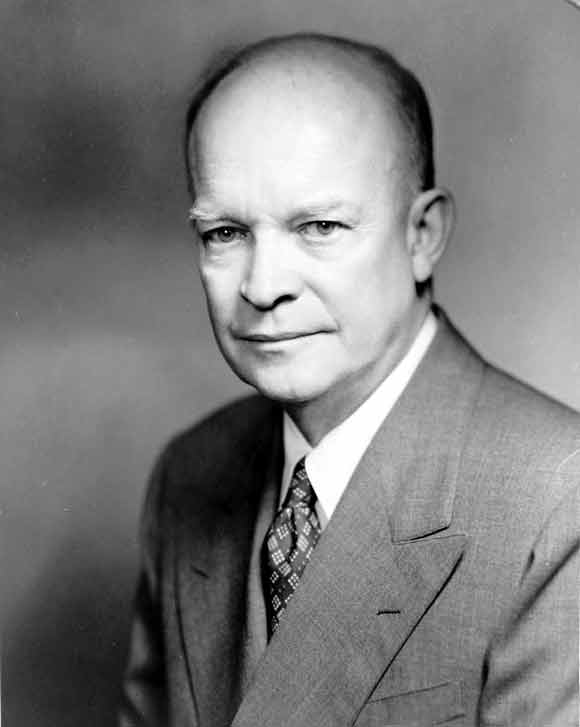 "When people speak to you about a preventive war, you tell them to go and fight it. After my experience, I have come to hate war." (2)

"I hate war as only a soldier who has lived it can, only as one who has seen its brutality, its stupidity. War settles nothing." (3)

"Here in America we are descended in blood and in spirit from revolutionists and rebels – men and women who dare to dissent from accepted doctrine. As their heirs, may we never confuse honest dissent with disloyal subversion." (4)

"If all that Americans want is security, they can go to prison. They’ll have enough to eat, a bed and a roof over their heads. But if an American wants to preserve his dignity and his equality as a human being, he must not bow his neck to any dictatorial government." (5)