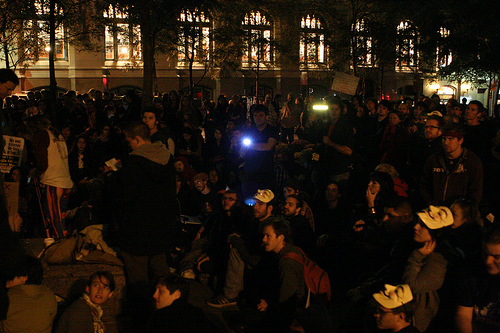 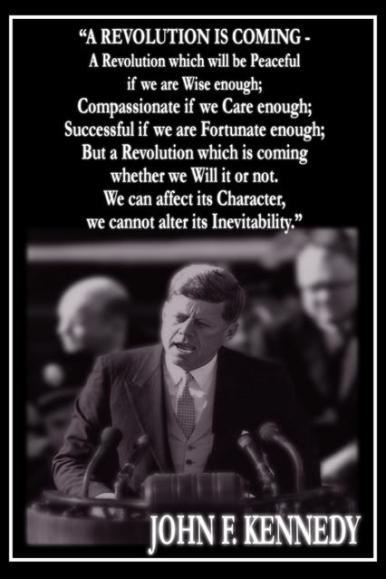 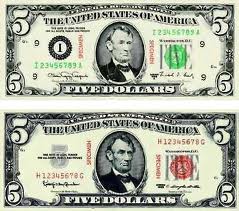 The 5 dollar with the red seal  (without interest) and not the green seal ( please, see above ).


Executive Order number 111 110, that repealed the Act and Executive Order number 10,289, calling the production of banknotes into the hands of the state and depriving the cartel of private banks of a large part of their power. After $4 billion of US dollars in small denominations called “United States Notes” had already been put into circulation, and while the state was preparing to deliver even larger cuts of Fed currency, Kennedy was assassinated on November 22, 1963.
Most drawings from:
http://michaeljournal.org/juvdm/ 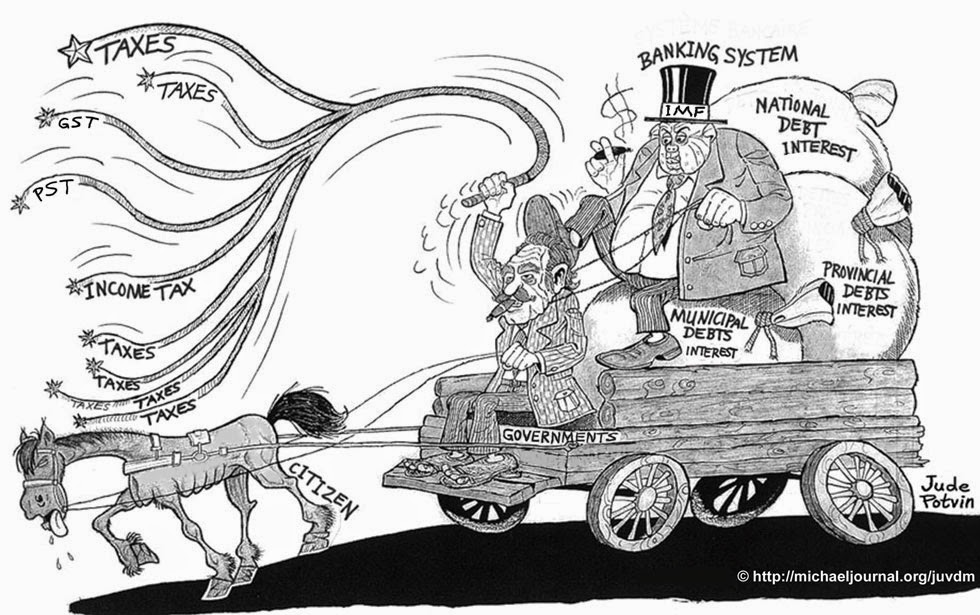 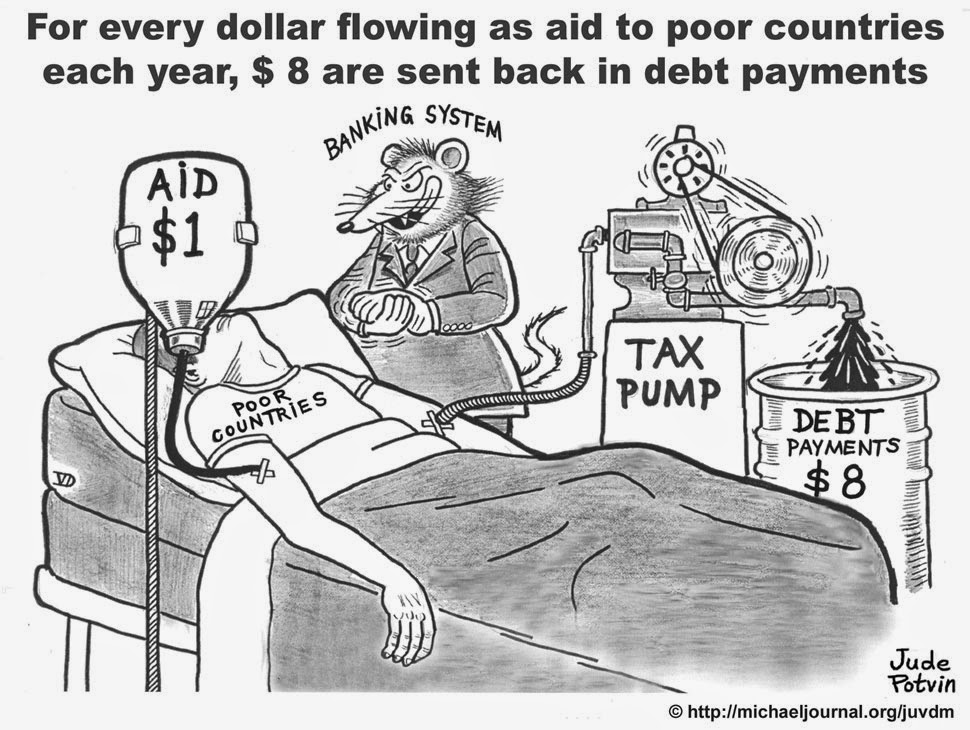 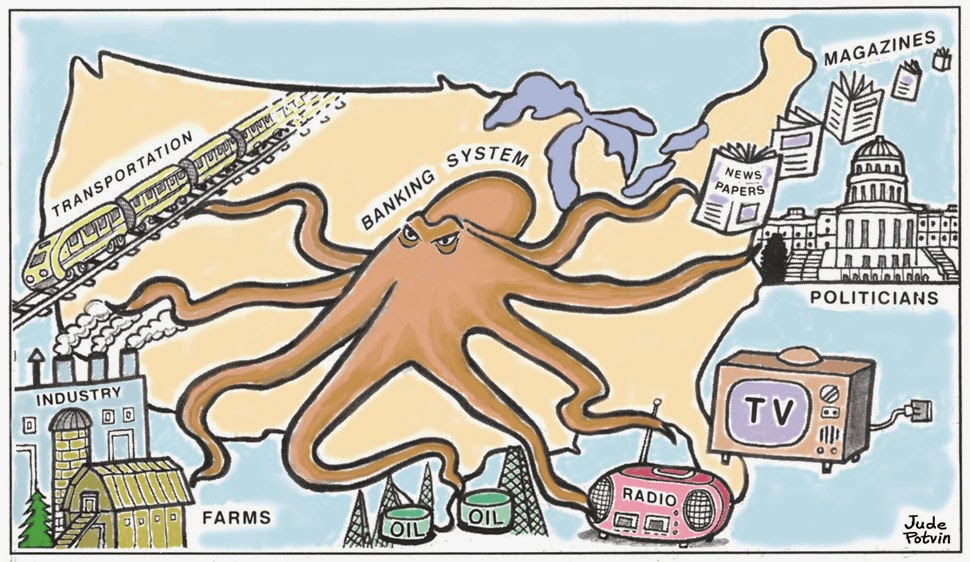 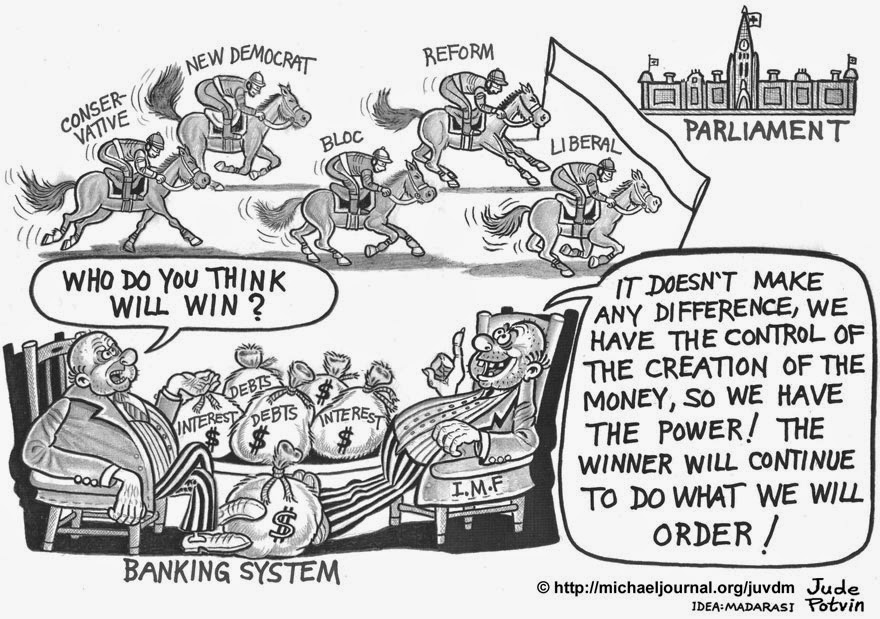 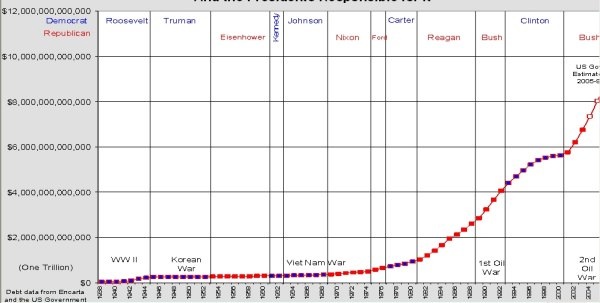 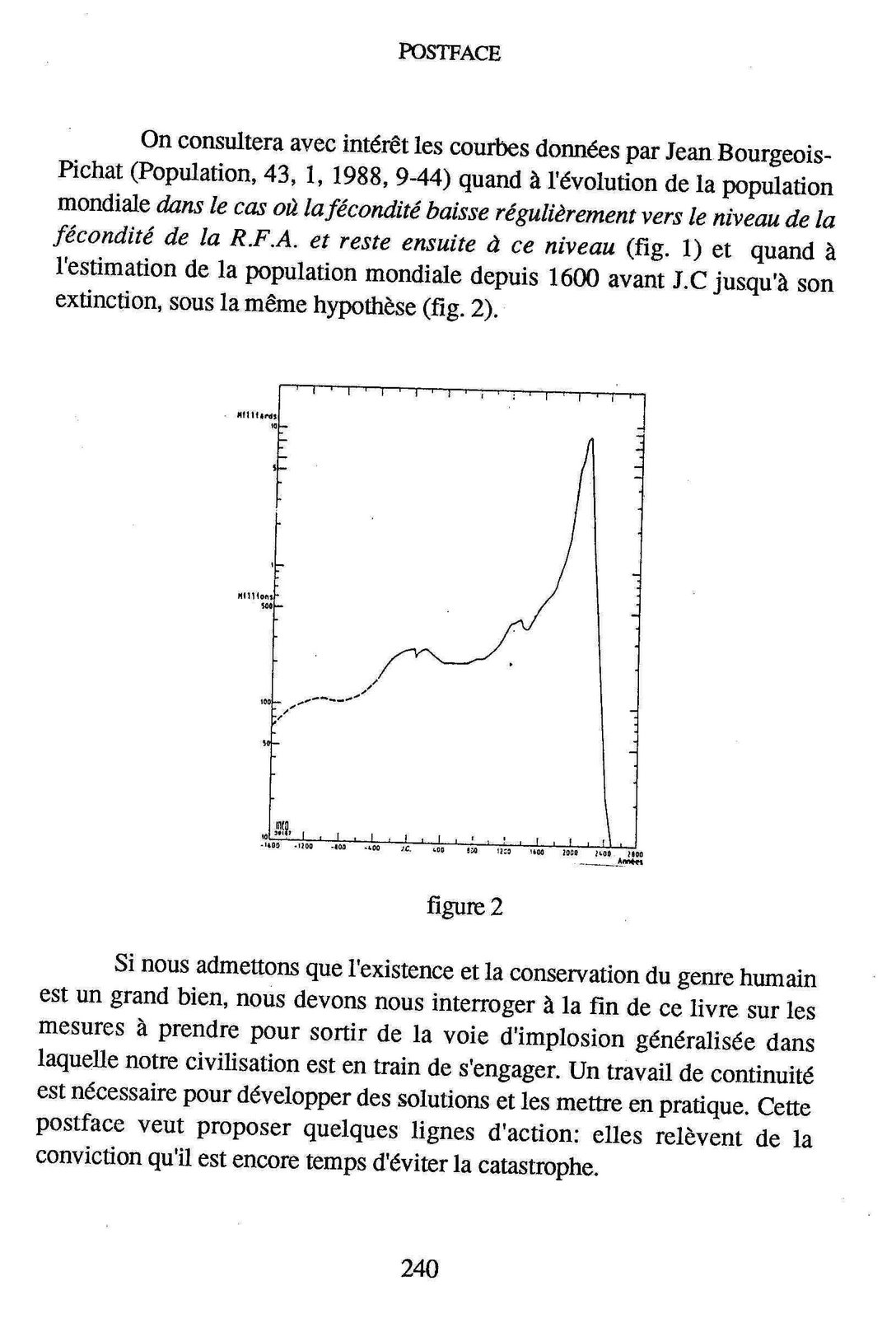 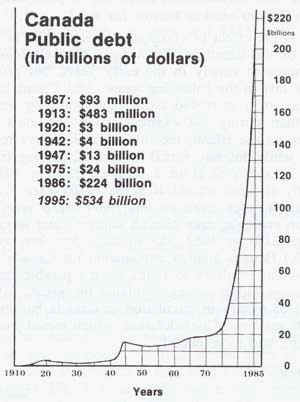 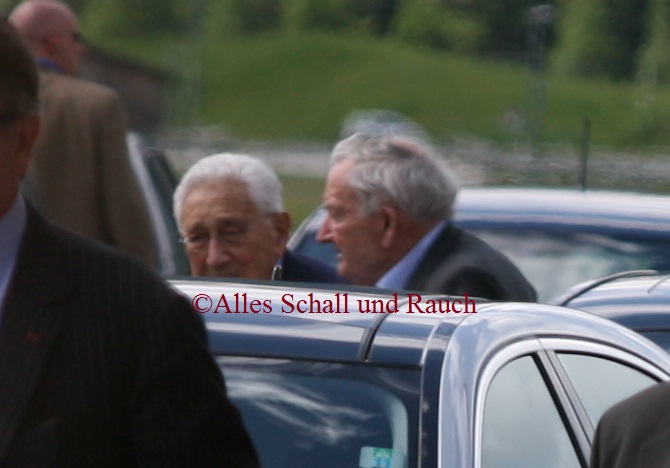 Here is the direct quote from David Rockfeller’s book pg. 405…
For more than a century, ideological extremists at either end of the political spectrum have seized upon well-publicized incidents to attack the Rockefeller family for the inordinate influence they claim we wield over American political and economic institutions. Some even believe we are part of a secret cabal working against the best interests of the United States, characterizing my family and me as “internationalists” and of conspiring with others around the world to build a more integrated global political and economic structure – one world, if you will. If that’s the charge, I stand guilty, and I am proud of it.

-David Rockefeller
and one of his puppet, Kissinger in Sankt Moritz, Switzerland 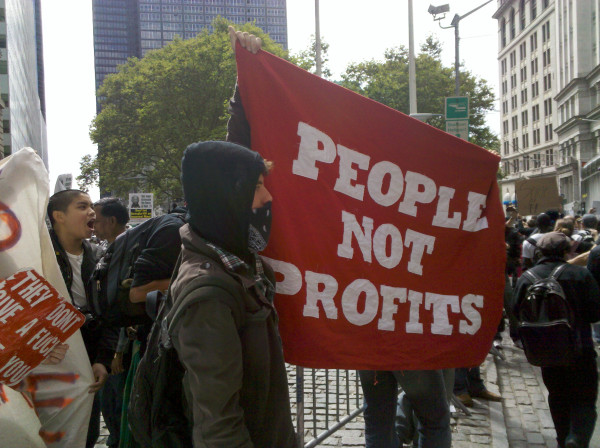 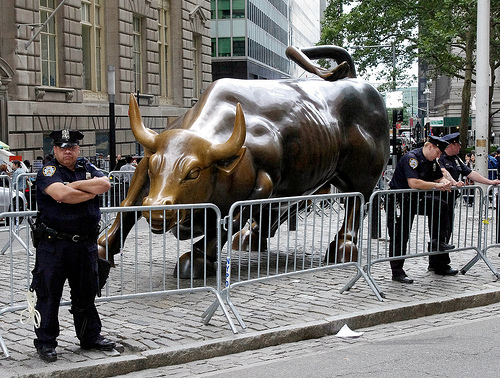 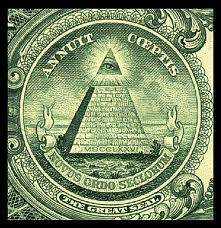 JFK, Executive Order 11110, and the Warren (cover up) Commission


On June 4, 1963, a little known attempt was made to strip the Federal Reserve Bank of its power to loan money to the government at interest. On that day President John F. Kennedy signed Executive Order No. 11110 that returned to the U.S. government the power to issue currency, without going through the Federal Reserve. Mr. Kennedy’s order gave the Treasury the power to issue silver certificates against any silver bullion, silver, or standard silver dollars in the Treasury. This meant that for every ounce of silver in the U.S. Treasury’s vault, the government could introduce new money into circulation. In all, Kennedy brought nearly $4.3 billion in U.S. notes into circulation. The ramifications of this bill are enormous.
With the stroke of a pen, Mr. Kennedy was on his way to putting the Federal Reserve Bank of New York out of business. If enough of these silver certificates were to come into circulation they would have eliminated the demand for Federal Reserve notes. This is because the silver certificates are backed by silver and the Federal Reserve notes are not backed by anything. Executive Order 11110 could have prevented the national debt from reaching its current level, because it would have given the government the ability to repay its debt without going to the Federal Reserve and being charged interest in order to create the new money. Executive Order 11110 gave the U.S. the ability to create its own money backed by silver.
After Mr. Kennedy was assassinated just five months later, no more silver certificates were issued. The Final Call has learned that the Executive Order was never repealed by any U.S. President through an Executive Order and is still valid. Why then has no president utilized it? Virtually all of the nearly $6 trillion in debt has been created since 1963, and if a U.S. president had utilized Executive Order 11110 the debt would be nowhere near the current level. Perhaps the assassination of JFK was a warning to future presidents who would think to eliminate the U.S. debt by eliminating the Federal Reserves control over the creation of money. Mr. Kennedy challenged the government of money by challenging the two most successful vehicles that have ever been used to drive up debt war and the creation of money by a privately-owned central bank. His efforts to have all troops out of Vietnam by 1965 and Executive Order 11110 would have severely cut into the profits and control of the New York banking establishment. 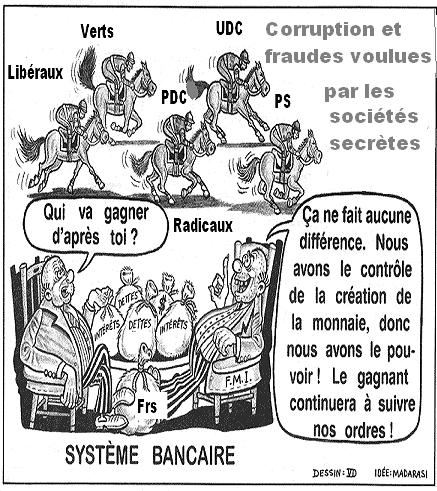