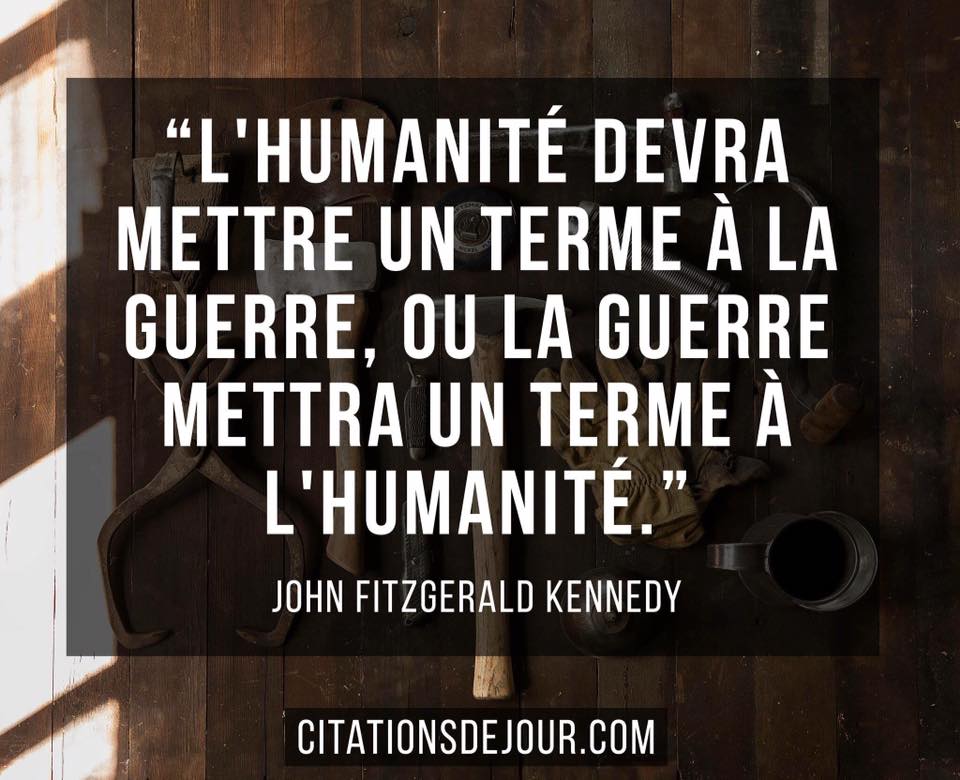 Call to Order and introduction by the co-Organizers

The Status of Freedom of Religion in the World


The Status of Freedom of Religion in the World
Concept Paper and Agenda for a High Level Seminar
to be held in Geneva, Switzerland on Friday, 25 November 2016
Palais des Nations, Room V

1 . Article 18 of the Universal Declaration on Human Rights states “everyone has the right to freedom of thought, conscience and religion; this right includes freedom to change his religion or belief, and freedom, either alone or in community with others and in public or private, to manifest his religion or belief in teaching, practice, worship and observance”. However, the misuse of “religious belief” for political purposes, along with the negative stereotyping of some religions and beliefs, often has posed a challenge to global efforts to ensure tolerance and acceptance of all religious groups in society.