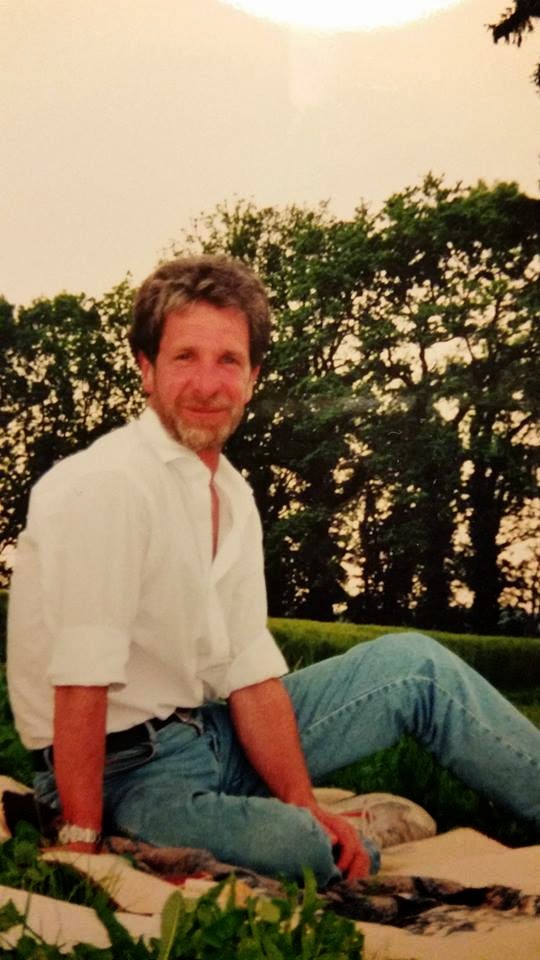 Madam,
Sir,
Dear Friends,
Dear Children,As already announced to some of you, our dear Friend of so many people from different backgrounds, M. Jean Streit, deceased peacefully of a short illness with all sacraments  in the hospital of Sion, Switzerland.

By this invitation, we would like to invite you warmly to his Funeral.Funeral Mass will be celebrated at  the catholic Church of Ardon, both St John, near Sion and Conthey, this 7th January 2015 at 16h00. 4PM

The Burial will take place at the Cemetery of Ardon  and will be followed by a convivial meeting.

Aware of distances, Easter Holidays and if ever, your age, we thank you for your potential presence and for the extension of this Invitation to all other concerned persons, whose existence we unfortunately do not know of.


We lovingly remember Jean Streit for his courtesy, honesty and courage. He gladly and graciously welcomed us during our first visit to Switzerland in December of 2010, while showing us several landmarks, including beautiful churches and a splendid winery. Jean also enabled us to meet several members of the Swiss parliament in Bern and to attend a political rally where we met cabinet officials. With Jean’s guidance, we also helped welcome the parliament in the famous train ride into Sion. And Jean had the tenacity to take part in preventing U.S. President George W. Bush from coming to Geneva, due to war-crimes charges against Bush. We very much admire him for that. We’re praying for him while we look at dozens of photos of our time with him. May God take Jean into His holy arms.Journalist Mark Anderson and wife Angelita Anderson, United States

Jean leaves us to be embraced by the arms of God…! His absolute tenacity and courage will be sorely missed by many to include myself in addressing the deeply abused rights of children from divorced and separated parents in the Canton of Valais – together with others, we had much unfinished work to contend with. As an non-white professional in the business of criminal law & child protection and a ‘foreigner’ too, Jean shared much of the deeply rooted Valasian prejudices (both in the classic rudimentary and creative forms) I was subjected to by the Judiciary at all levels, Municipal and Cantonal authorities, Municipal and Cantonal Police, the Schools of my children, various medical Doctors and so on the list is endless. Despite the prospects of legal action against him, Jean in his typical direct manner on one occasion challenged a Government minister in Valais who had threatened me with legal action as indeed, I had simply asked for key information to verify the qualifications of certain so called professionals employed by the canton. On another occasion, and without any fear whatsoever he confronted the Municipal police about what he was witnessing as I was ‘treated’ in a very specific and particular manner – Jean was simply disgusted by the scenarios he had witnessed when accompanying me. I very much admire Jean for all his endeavours, encompassed always with whole hearted generosity and much more – Rest in Peace dear friend.
KK, United Kingdom of Great Britain & Northern Ireland 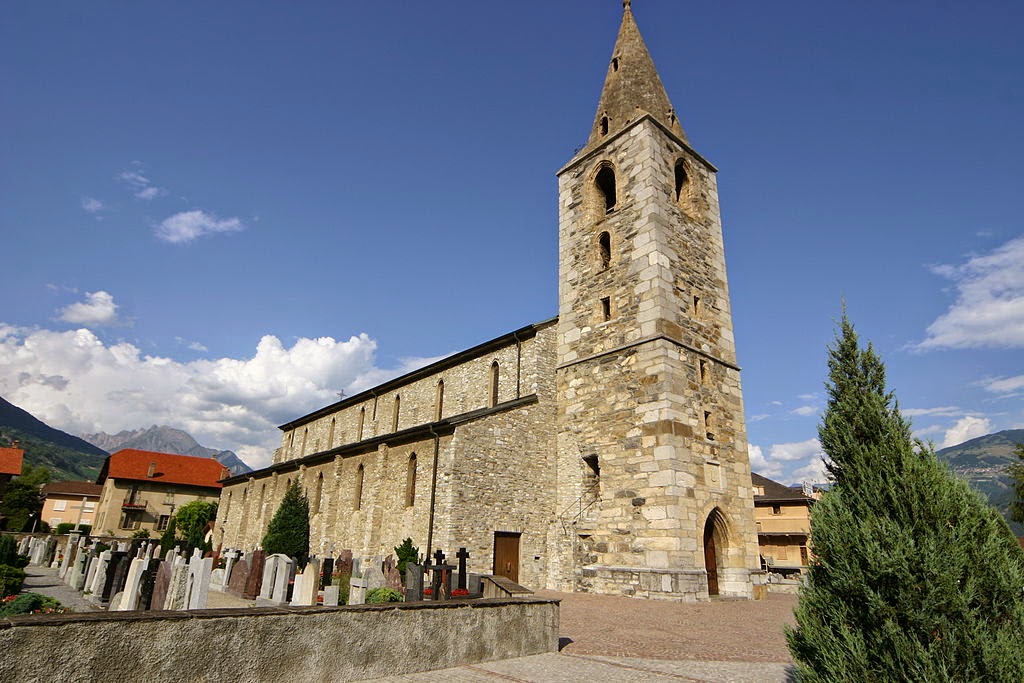 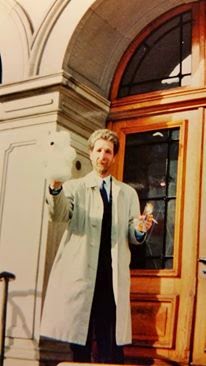 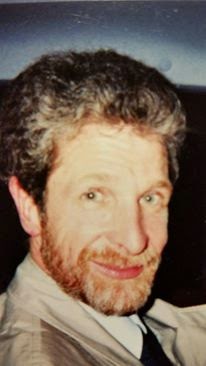 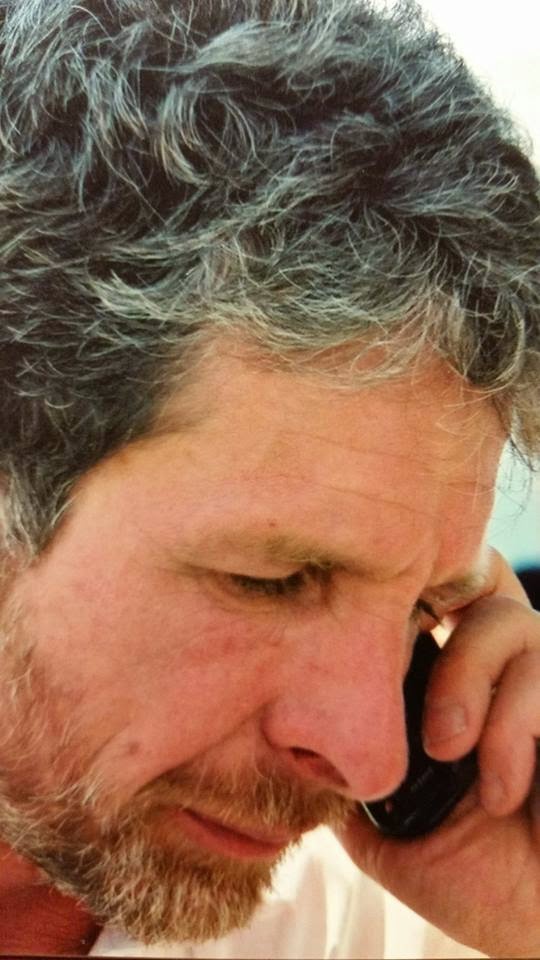