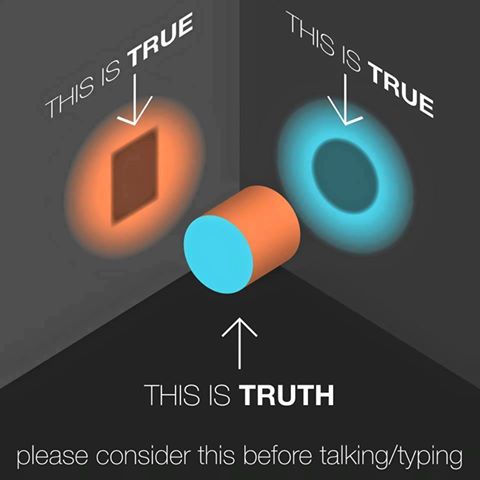 This is the maximum height that a siphon will work. Substituting values will give approximately 10 metres for water and, by definition of standard pressure, 0.76 metres (760 mm or 30 in) for mercury. The ratio of heights (about 13.6) equals the ratio of densities of water and mercury (at a given temperature). Note that as long as this condition is satisfied (pressure greater than zero), the flow at the output of the siphon is still only governed by the height difference between the source surface and the outlet. Volume of fluid in the apparatus is not relevant as long as the pressure head remains above zero in every section. Because pressure drops when velocity is increased, a static siphon (or manometer) can have a slightly higher height than a flowing siphon.

Filling desert basins with ocean water with the goal of lowering rising ocean levels and reversing global warming may work because the presence of these inland seas would help lower temperatures in some of the hottest places on earth. If lake Eyre in Australia were filled with ocean water from the Coral Sea, hydro electric power could be produced from the water’s journey into the lake and out to the South Sea, and Australia would have an inland sea larger than Germany. The Gobi desert and western China have about five huge depressions which could be filled with ocean water and connected to each other by canals streaching from China’s east coast to the Aral and Caspian Seas. The pressence of these seas would eliminate dust storms and lessen the severity of droughts in central Asia and in Northern China. Filling Africa’s Chad depression with water from the Atlantic would dramatically lower local temperatues, increase rainfall, and provide a huge fishery for local people. -These thoughts of mine are all dreams of coarse. But, some dreams become reality. If global warming is real, -if oceans are steadilly rising, we must attempt to reverse the proccess. To stand by and allow Holland, Bangladesh, London, Beijing, New York, Singapore, Lagos, and Rio to be flooded without attempting to do what I have proposed seems unwise. Filling the world’s desert basins with water may buy us the time we need to transition from coal and petrolium to cleaner and more sustainable energy sources (thorium reactors, algeatech, energy towers, tidal power, ect..).

List of places on land with elevations below sea level

From Wikipedia, the free encyclopedia
This is a list of places below mean sea level that are on land.
Places in tunnels, mines, basements, dug holes (also with open sky), under water, under ice, or existing temporarily as a result of ebbing of sea tide etc. are not included. Places where seawater and rainwater is pumped away are included. Fully natural places below sea level require a dry climate, otherwise rain would exceed evaporation and fill the area.
All figures are in meters below sea level, arranged by depth, lowest first:
This list is incomplete; you can help by expanding it. 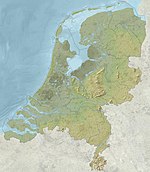 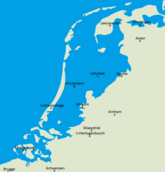 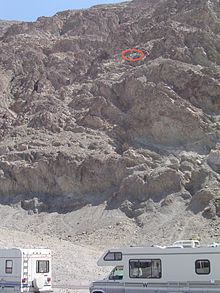 This list is incomplete; you can help by expanding it.

Deeper and larger than any of the trenches in the list above is the Bentley Subglacial Trench in Antarctica, at a depth of 2,540 m (8,330 ft). It is subglacial, meaning that it is permanently covered by the largest ice cap in the world. Therefore, it is not included in any list on the page. If the ice melted it would be covered by sea.
The biggest dry land area below sea level that has been known to exist in the geological past, as measured by continuous volume of atmospheric air below sea level, was the dry bed of the Mediterranean Sea in the late Miocene period during the Messinian salinity crisis.

At the Eddy Potash Mine in New Mexico, a technology called “salinity gradient solar pond” (SGSP) is being utilized to provide the energy needed by the mine. This method does not harness osmotic power, only solar power (see: solar pond). Sunlight reaching the bottom of the saltwater pond is absorbed as heat. The effect of natural convection, wherein “heat rises”, is blocked using density differences between the three layers that make up the pond, in order to trap heat. The upper convection zone is the uppermost zone, followed by the stable gradient zone, then the bottom thermal zone. The stable gradient zone is the most important. The saltwater in this layer can not rise to the higher zone because the saltwater above has lower salinity and is therefore less-dense and more buoyant; and it can not sink to the lower level because that saltwater is denser. This middle zone, the stable gradient zone, effectively becomes an “insulator” for the bottom layer (although the main purpose is to block natural convection, since water is a poor insulator). This water from the lower layer, the storage zone, is pumped out and the heat is used to produce energy, usually by turbine in an organic Rankine cycle.[18]
In theory a solar pond could be used to generate osmotic power if evaporation from solar heat is used to create a salinity gradient, and the potential energy in this salinity gradient is harnessed directly using one of the first three methods above, such as the capacitive method.

A research team built an experimental system using boron nitride that produced much greater power than the Statoil prototype. It used an impermeable and electrically insulating membrane that was pierced by a single boron nitride nanotube with an external diameter of a few dozen nanometers. With this membrane separating a salt water reservoir and a fresh water reservoir, the team measured the electric current passing through the membrane using two electrodes immersed in the fluid either side of the nanotube.
The results showed the device was able to generate an electric current on the order of a nanoampere. The researchers claim this is 1,000 times the yield of other known techniques for harvesting osmotic energy and makes boron nitride nanotubes an extremely efficient solution for harvesting the energy of salinity gradients for usable electrical power.
The team claimed that a 1 square metre (11 sq ft) membrane could generate around 4 kW and be capable of generating up to 30 MWh per year.[19]