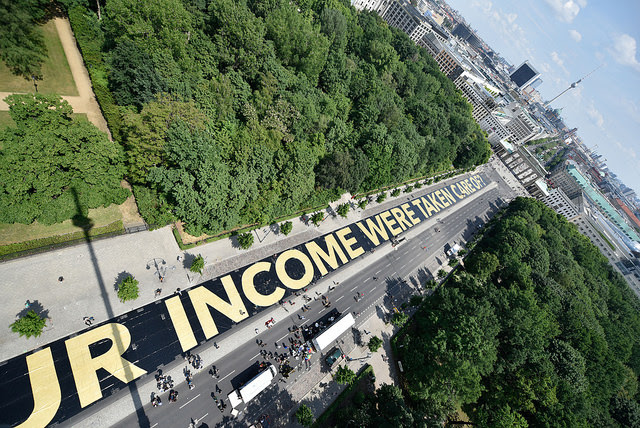 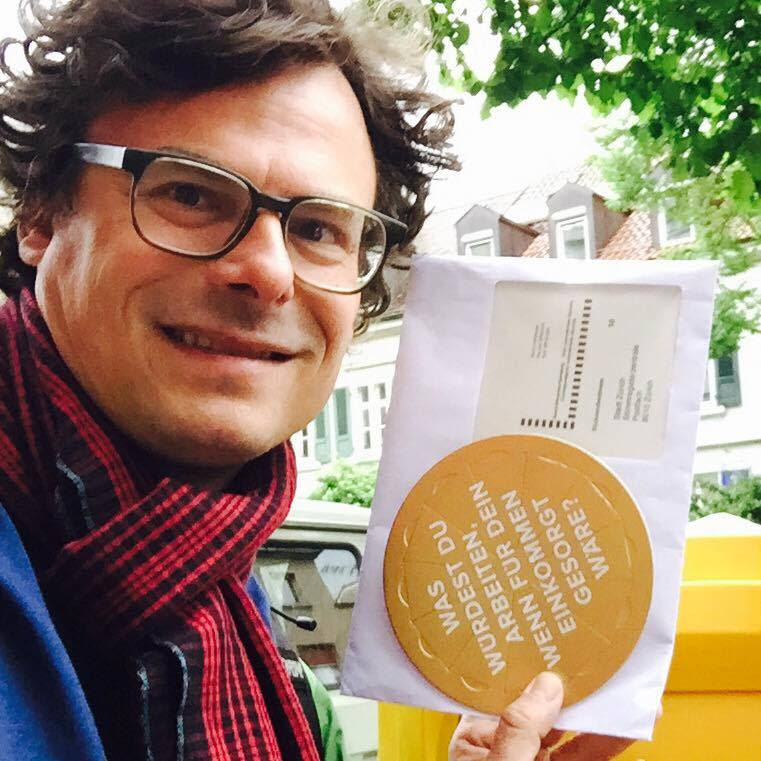 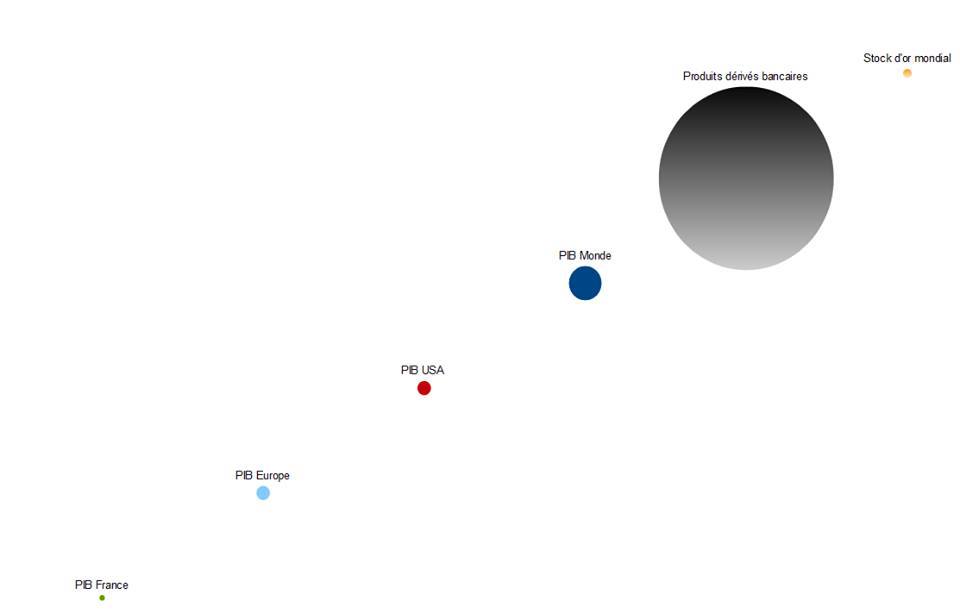 On June 5th Switzerland will become the first country ever to hold a popular referendum on the implementation of an unconditional basic income. The fundamental questions at issue are: What would you do if your income were taken care of? Will we be willing in the future to guarantee unconditionally each other’s existence?

On May 14th Generation Grundeinkommen set a Guinness World Record by posting the Biggest Question in the World on the biggest poster in the world: Officially amazing! On that same day the question was displayed in New York City on the Times Square Screen.

WHAT WOULD YOU DO IF YOUR INCOME WERE TAKEN CARE OF?

A newsfeed with film images of the events (helicopter shots made in Geneva and Berlin), along with statements by the initiators, are available on request (Wetransfer; alternatively via SNG. Contact information for direct orders: toni@leguan.ch, tel.: 0041 79 448 91 00).

Media representatives will have the opportunity to observe the action on-sight in Berlin from a lifting platform. 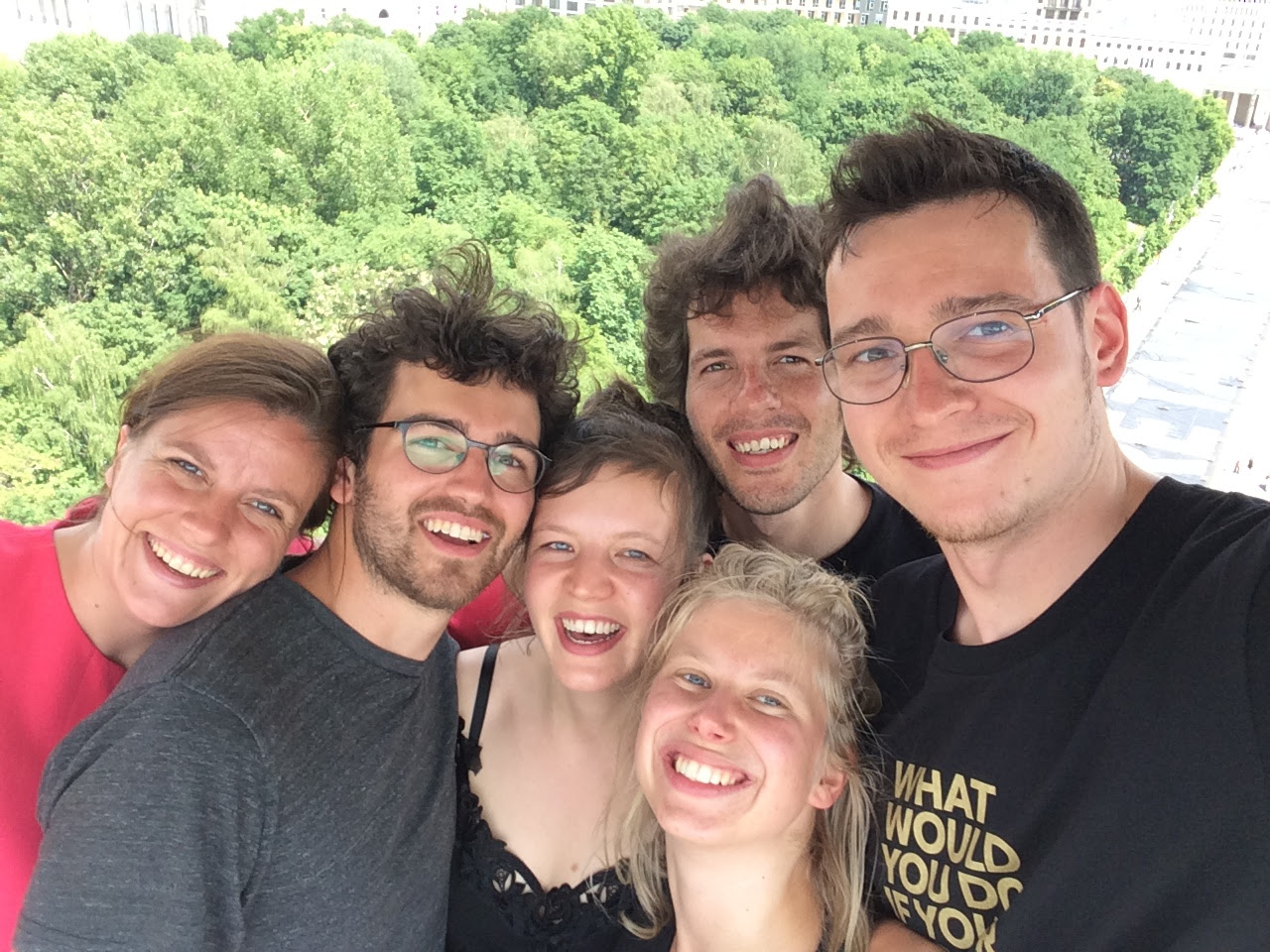