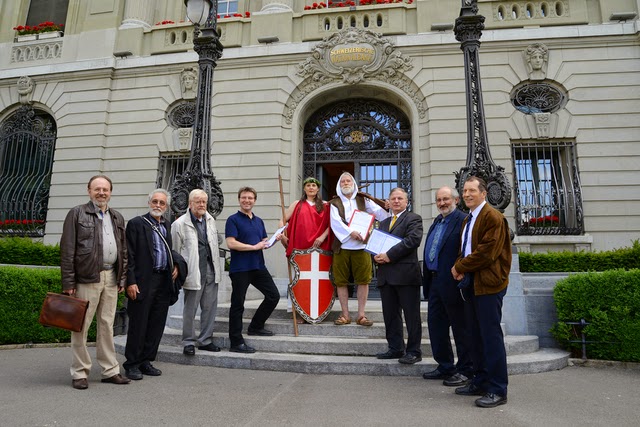 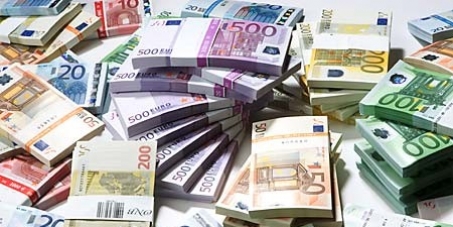 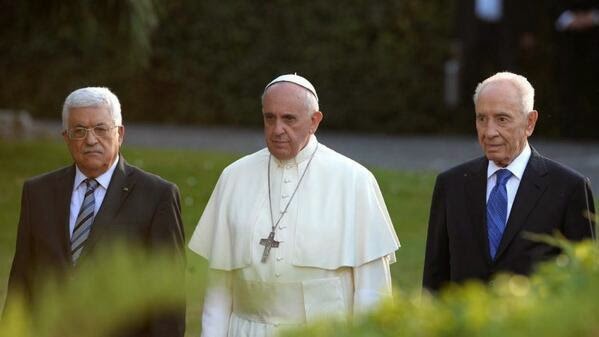 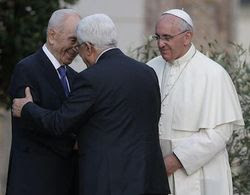 At today’s meeting the Governing Council of the ECB took the following monetary policy decisions:

The President of the ECB will comment on the considerations
underlying these decisions at a press conference starting at 2.30 p.m.
CET today. Further monetary policy measures to enhance the functioning
of the monetary policy transmission mechanism will be communicated in a
press release to be published at 3.30 p.m. CET today.

Press conference
Introductory statement
Pictures
Interest in Social Credit has gone VIRAL all over the World. …

As was explained by Major Clifford Douglas in his theory of Social Credit this collapse of the international banking system, as a result of the banking crisis, will force banks to come to Social Credit

Launch of the Sovereign Money Initiative in Switzerland

Just over six years ago, at the height of the crisis in 2007 / 08,
the booklet “Creating New Money” by Joseph Huber and James Robertson was
translated into German. At that time we decided to start a sovereign
money (Vollgeld) initiative in Switzerland.  As a citizen of a country
with its own currency and the democratic means[1]
to implement such a reform, we saw ourselves in the privileged position
to take on this essential project. In the following years, we sought
contact with Swiss experts, put together an advisory board, founded the
organization “Monetary modernization” ( MoMo ) and began to organize
professional conferences to alert the media and the Public to the
problems of our existing monetary and banking system carefully.
Initially we had only moderate success with a few articles in major
newspapers and contributions in radio and television. However, help came
from an unexpected quarter: first by the International Monetary Fund (
IMF) with the study “The Chicago Plan Revisited ,” recently by the Bank
of England (BoE ) in their bulletin for creation of money by banks and
finally even by Martin Wolf, the chief economists in the Financial Times
(FT).
Meanwhile, Thomas Mayer, a very energetic campaign manager joined us,
which is why we’ve come as far as being able to start collecting the
signatures today. I would also like to sincerely thank everyone, both
inside and outside of our organisation, who have given their selfless
commitment.
An initiative that targets the root causes
The Vollgeld Initiative is an initiative that not only treats
symptoms, but causes. This is explained in detail in other documents.
That’s why I’m limiting myself to five simple questions that are
important to me, but have unfortunately been ignored by the media,
politicians and scientists.
These are:
(1) Simplicity: Why should money not be easy to understand?
Why shouldn’t it be money that all of us use, made available by the
National Bank and mediated by the banks. The complicated current
fractional Reserve system is unnecessary and nonsensical because it
necessarily produces risks and instability.
( 2) Constitutionally : Why has the federal government allowed the
commercial banks to take the money-issuing privilege away from the
state, and then tolerate them generating virtually unlimited money
supplies? When the consequences – as everyone reads daily in the newspapers – are harmful, even for the banks.
( 3) Power : Why do we – people, economies, states – allow ourselves to be dominated, unchallenged, by the financial markets? I wish we had the legal means to free ourselves from this domination.
( 4) Inequality: Why should the money-producers in the economy be privileged and subsidized at the expense of all other economic operators? When it generates mountains of debt and financial bubbles, when it could easily be otherwise.
(5 ) Democracy: Why have these questions never been made ​​public, let alone answered? Do we want an uncontrollable system, or do we want one that we can control democratically ?
The Vollgeld Initiative would like the people to answers

[1] Switzerland
has a direct democracy, which means anyone can bring about a national
referendum on changes to the Constitution by collecting 100,000
signatures within an 18 month period. This is known as an “Initiative”.