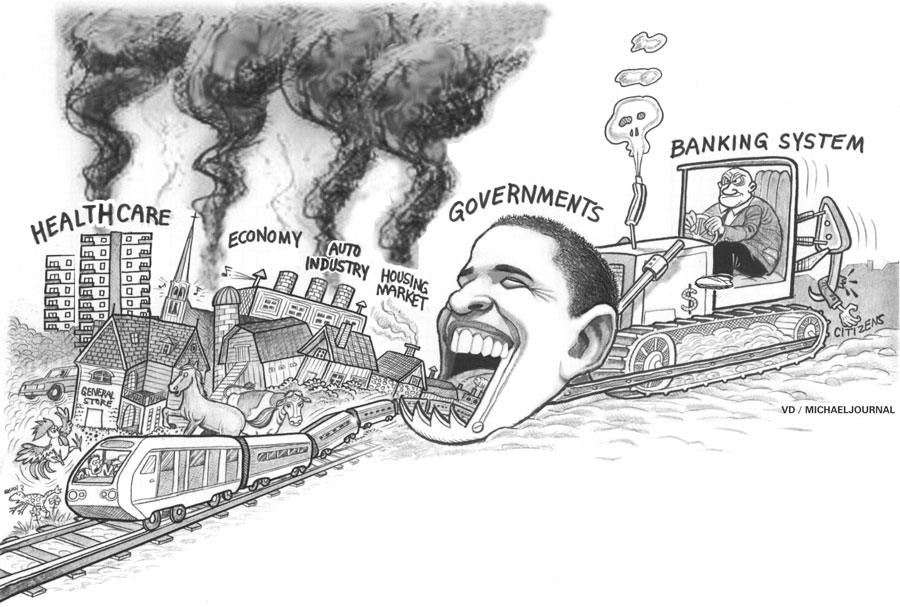 ‘The People’s Bank’ Community Credit (Social Credit)
The right of banks to
create the nations money supply must be completely removed. It is also
important that all governments be denied this right on the grounds that it
could lead to totalitarianism. Money should never be created as debt again.  There have been many instances in history
where nations have created their own money supply. The Common Wealth Bank in Australia, also known as ‘The People’s Bank’ was a more recent
example. Major projects such as the Indian Pacific Railway System and the First
World War were funded this way by releasing the nation’s credit.
In
recognition of the people’s individual ownership of the nation’s credit and
resources, a People’s Bank should be
set up.  It would be administered by the
nation’s National Credit Office and act like a central bank using the
principals of Social Credit. It will be the sole provider of new credit
creation. The private banks will loose this ability and will function in an intermediate
capacity only.  The main objective of the
National People’s bank will be to provide the government with enough money to
cover its services as required by the people debt free. By releasing the nation’s credit, it is anticipated that
next to nothing will be required in taxes to fund government infrastructure and
services. Like wise a State People’s Bank would be set up in every state,
duplicating the services at state and local level. An Independent Credit Office
in every state will administer each of the People’s State banks.
A National Dividend will
be issued at a regular basis to the population
in response to correcting the shortage in purchasing power of the consumer.
(The inherent cost of production to the nation is always greater than the wages
paid out. This leads to a deficit in the purchasing power of the consumer) The
gab in purchasing power is thus put on an even keel to the real costs
associated in producing the goods. The Price Compensation paid to the retailer
on the other hand will ensure the goods remain below a certain price to the consumer
and keep a hold on inflation. (This is basically what the A + B Theorem is about)
As more and more jobs are increasingly being replaced by
machines and other technology advances, the need to compensate real wages lost
with additional new money from the National Dividend gathers more importance.
It must be understood that all technical advances in manufacturing and
production has lead to a greatly reduced no of workers required. This should be
a benefit to all mankind and should be recognised as a nationally owned
heritage to every one.  The opposite is
true and people in general are thrown out on the scrap heap with the
unemployed. The shockingly low benefits provided guarantee a poverty that is
almost impossible for a family to live on.
Social Credit is the solution to the world’s problems. It is
the only monetary reform I Know that recognizes the growing gap in consumer purchasing
power. CH Douglas certainly knew what he was talking about. The
people will be
guaranteed minimum income that is above the standard wage accepted today
no matter how many hours the working week has been reduced by or lost.
There
will be no room for poverty.  The removal
of national debt will be the next job and this is easily done. All existing
private debt will no longer be subjected to interest payments.
Additional money for
private and business loans will be made available interest free from a
net work of banks. This money is created and distributed from the People’s bank
through out the net work of banks. The banks do not create this money and will
only provide a service in distributing it. They do not make any profits in
supplying this service and are paid accordingly. This money must be paid back. As
the banks role is to supply this money in an intermediate capacity only there
is no risk to the banks if a default takes place.
The core elements of Social Credit
remain unchanged. The policy to remove the banks right to create money is
important for Social credit to work properly. The People’s Bank is a proven and
obvious necessity of Social Credit. The additional Independent Credit Offices
to the National Credit Office is also an important necessity in providing the
decentralisation of credit control. Effectively removing the power of credit
from the hands of individual, group and government control.
It does not matter if Douglas mentioned any of what I propose. This and other
measures can be used for the better of Social Credit. Anything can be improved,
nothing is perfect. We need to go forward. Above all
Social Credit needs to be written in a way that every one can understand. I do
not have much faith in economists or people tough in our brainwashed
universities. Every one should be given a chance to understand Social Credit.
It is futile to rely on these so called intellectuals. I much prefer the type
who can think for themselves and question what they have been taught. It is
they who will make the difference. Let’s write it in a language that they can
understand.
Regards,
Andrew Webb