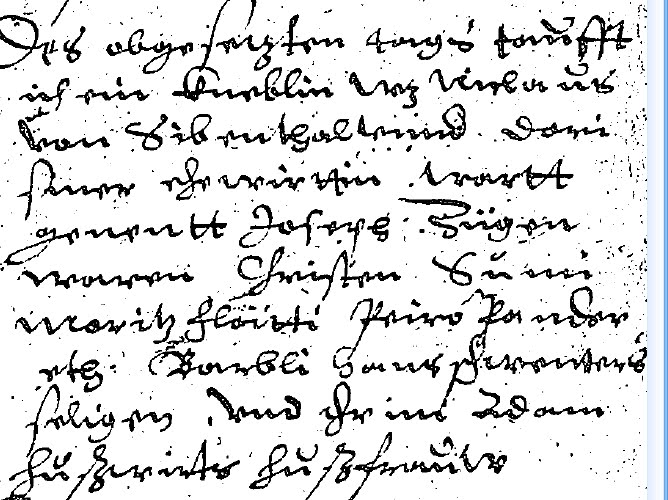 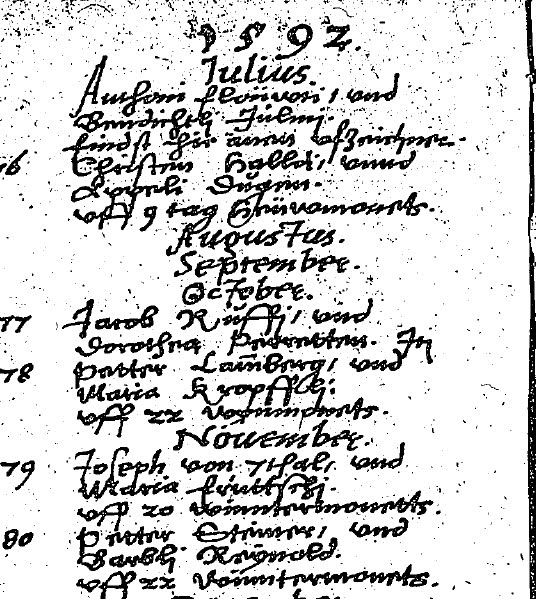 Thank you very much.

Uncle Walterli from Thun ( son of Walther on the picture ) was in contact with von Grünigens and Dufours near Madison. He went there and met them.

Our great-grandmother was Esther von Grünigen who came from Siebenthal Bissenstalden (Saanen) for treatment. Her father was a von Grünigen. The elder brother of Esther, Johan von Grünigen, studied theology at Richama (Basel) 1880 and went to America where he became pastor of the Salt City area, near Madison. Where he was buried.

The eldest daughter of the pastor died December 12, 1976 at the age of 103 years. She fell asleep on her birthday, when the sisters of the nursing home where she lived, were reading the letters and telegrams of congratulations.
The von Grünigen’s wife of John , bore him five son and a daughter: Walter, Daniel, Emmanuel, (our grandfather), Elizabeth (died in 1917, Ms. Zumbrunnen), Benjamin &  Clement.

We are interested by all data and pictures you could have from the von Siebenthal family & allies.

If you have contacts with some, tell them we are organizing a feast in 2015 here in Switzerland and in Bornholm. 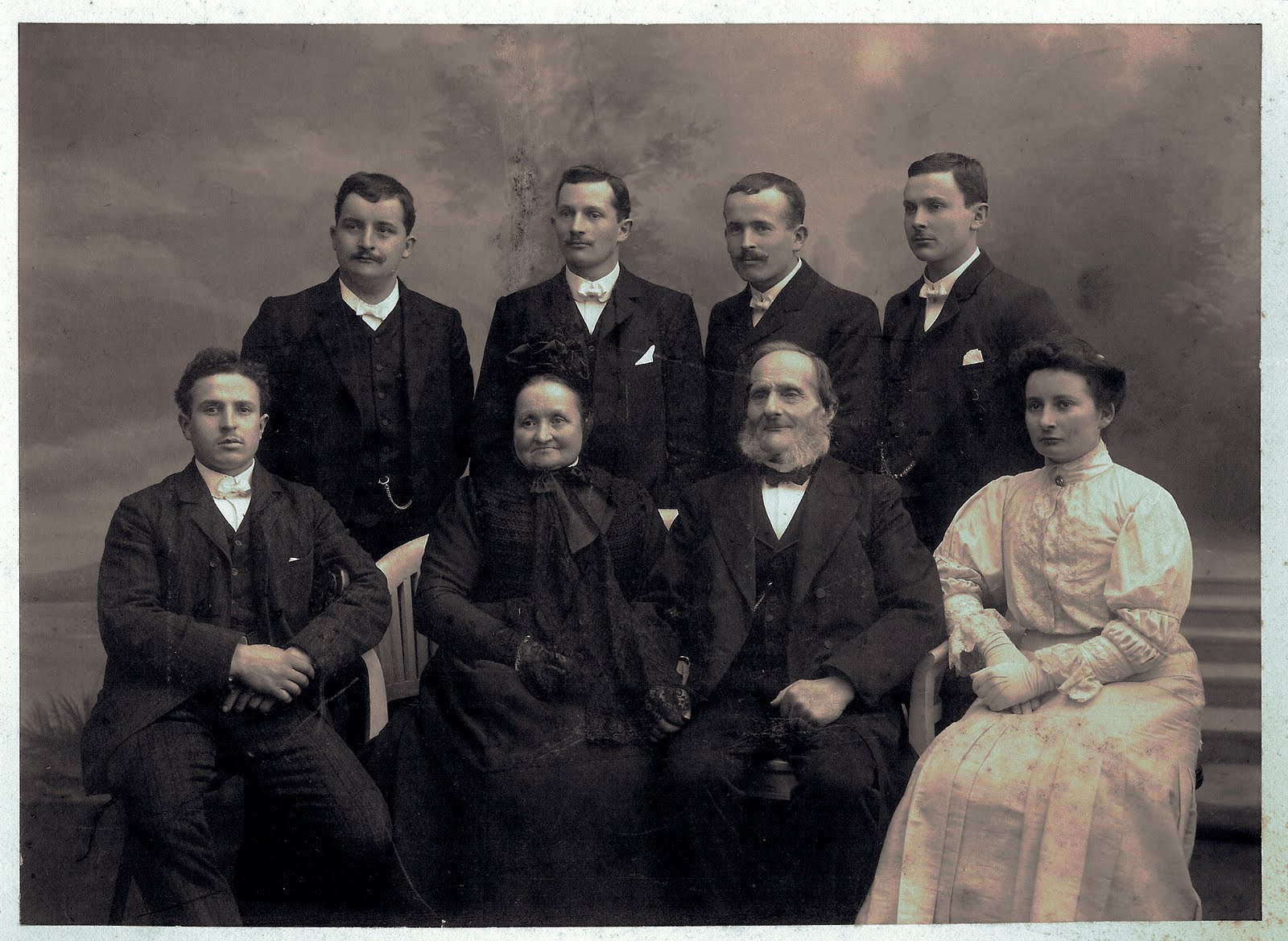 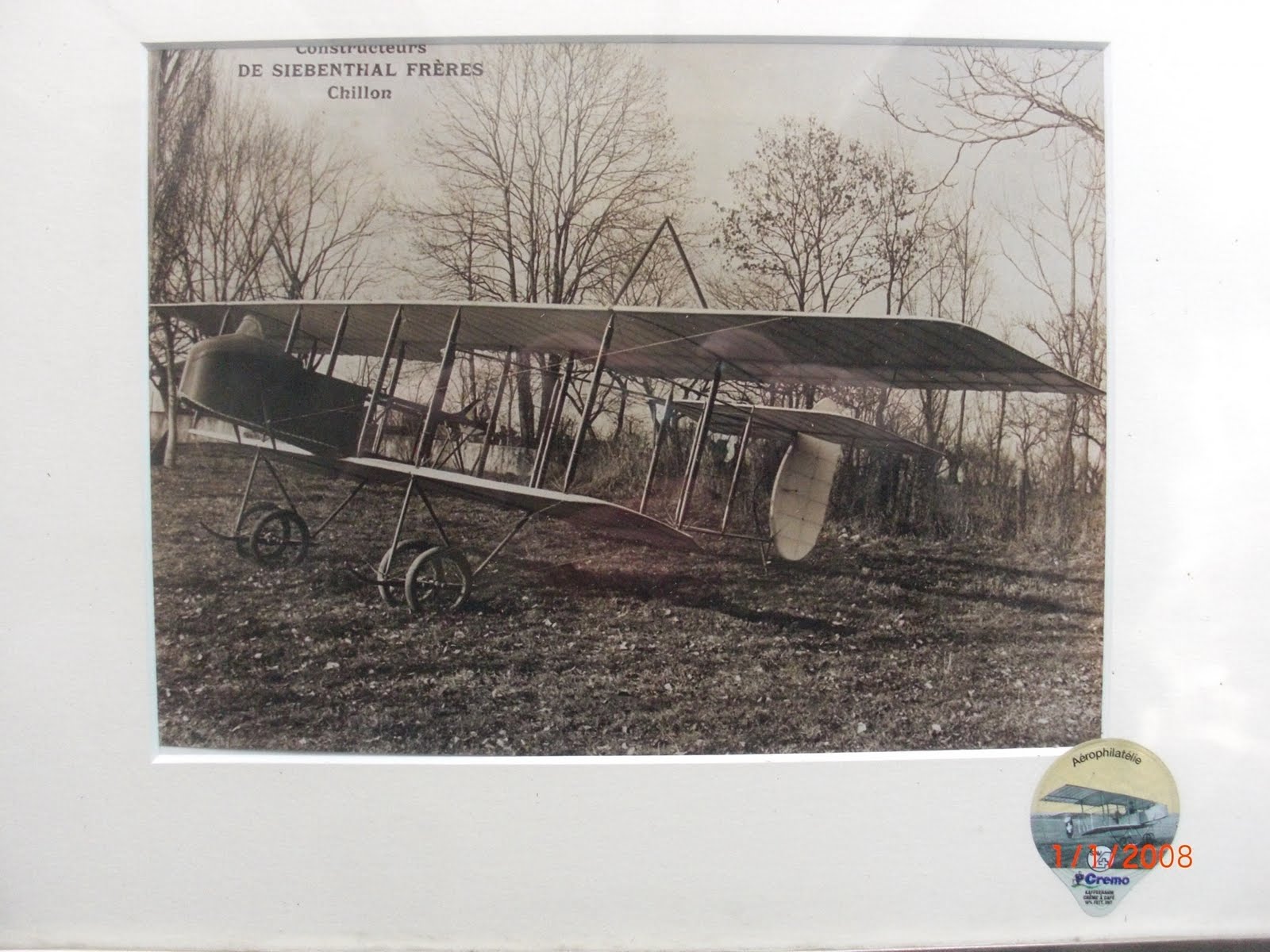